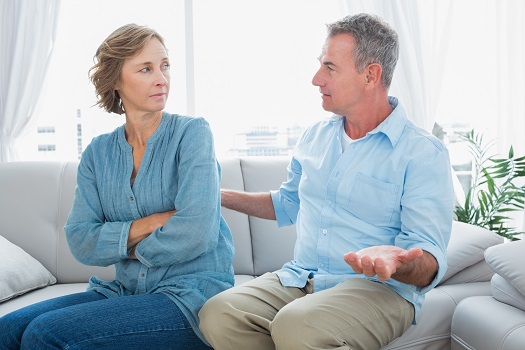 How Should I Tell My Spouse I Want to Get Divorced?Prev
Living Together Over 50? Mediate to Protect Yourself Against a “Grey Breakup”Next